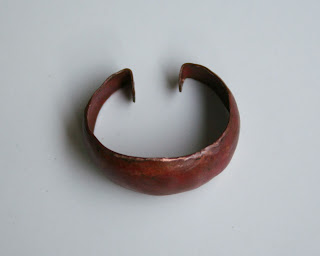 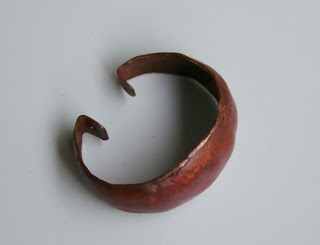 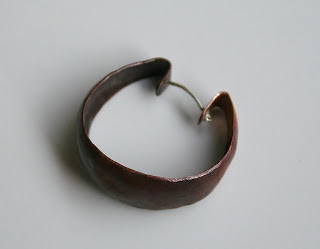 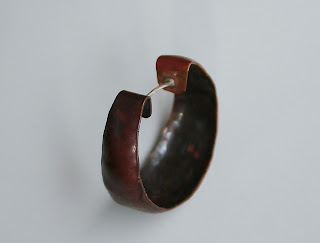 Now, onto project 4 - making chains!
Posted by Beatriz Fortes at 12:35 AM No comments: